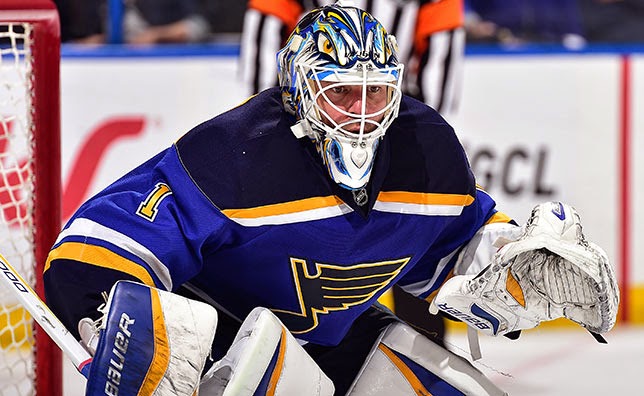 After my original post looking at xSV% exclusively at the individual goalie level I received a few requests to look at the same data but at the team level. Simple enough and presented below is xSV% team data from 2002-2014. If you didn't read my original post on xSV% you can do so here, but I am also going to follow up and reiterate what exactly xSV% entails. 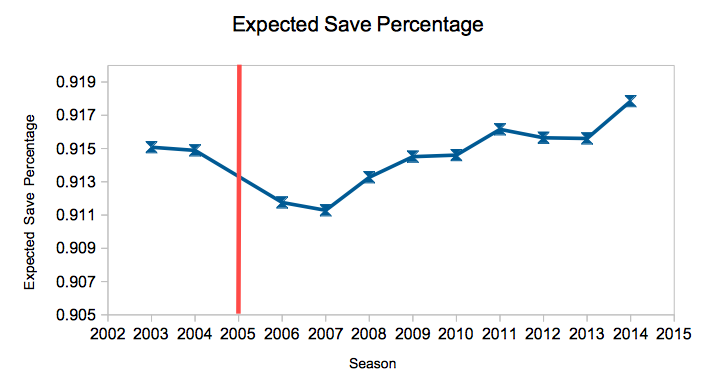 Below is all the team level data. Play around with it and please send me any feedback/questions you might have. Enjoy!