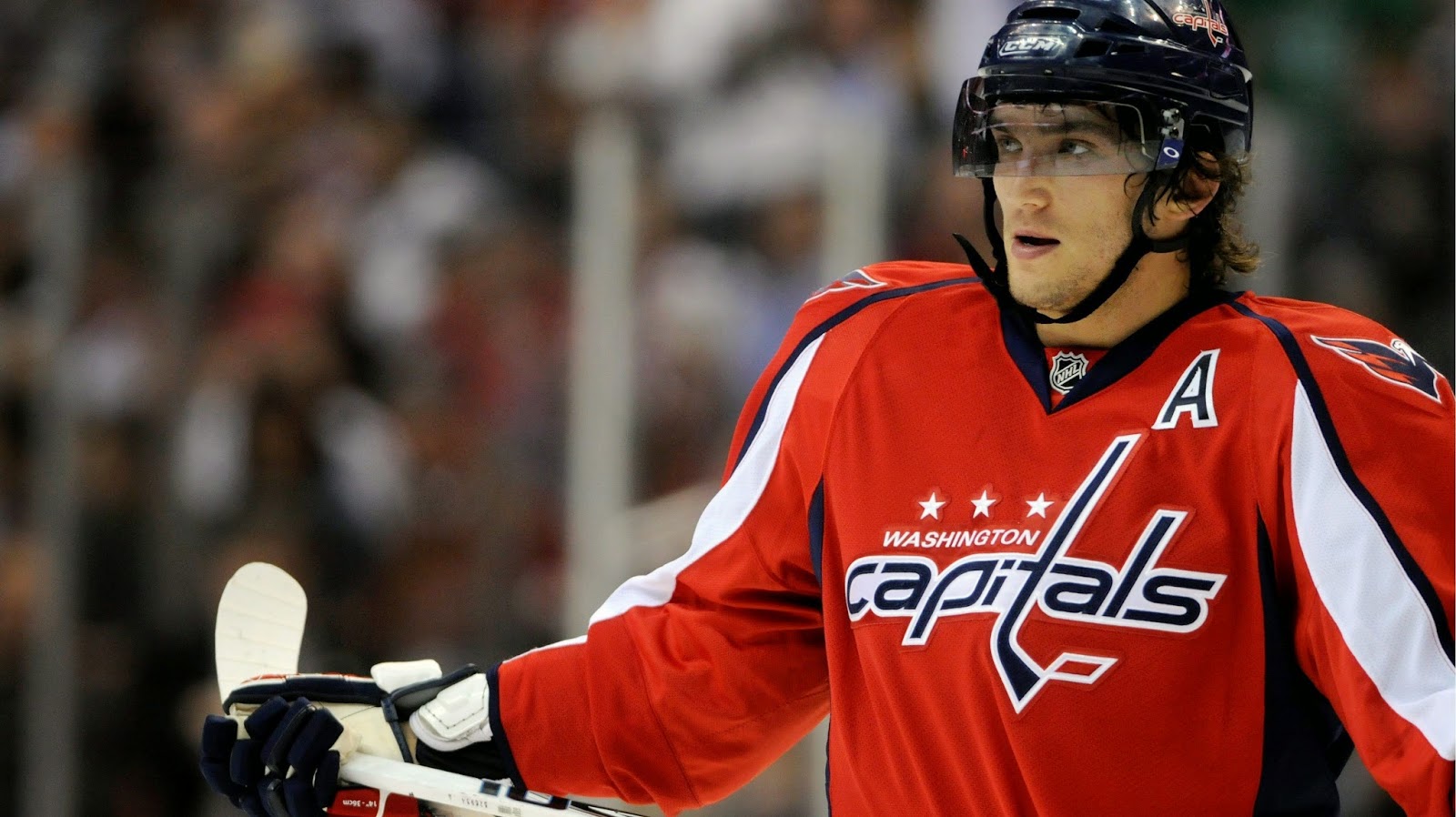 Who is the greatest goal-scorer of all-time? What about playmaker? Hockey like all sports has evolved so much over the years that it is extremely hard to compare individuals in different eras. With the help of Rob Vollman's database and Hockey-Reference's Normalized Data I have compared the career's of every player over the past 47 years (since the 1967 expansion) to help shed some more light on these debates.

The Normalized Data is presented just like any player stats except all the stats are scaled to reflect certain changes throughout the league's history. The most common adjustments are to account for different lengths of schedules, amount of players carried on each roster and era adjustment to account for the amount of goals being regularly scored in those games (ex. it was easier to score a goal in 1981 than it is in 2014).

You can filter and sort this table at your own discretion and pleasure, enjoy!